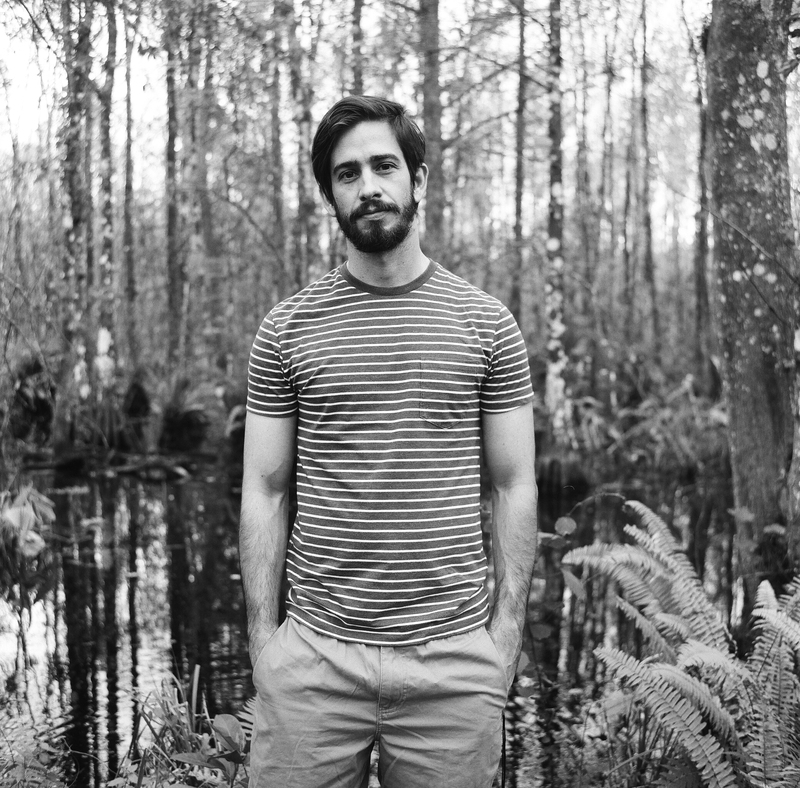 I’ve been building software for a while now, and enjoy building new things from scratch.

I’ve worked on everything from small startups to medical software used to improve medical device feedback.

Professionally, I’ve mostly built web applications and APIs, scaling some to tens of millions of users.

Previously, I was the lead backend developer at Triller, scaling to the app from zero to millions of users, and handling the traffic from the top 100 iOS and Android stores at the same time. I like to think some of my product feedback was responsible for its success.

Before Triller, I wrote the backend for a social app called Somebody which was also in the Top 100 free apps for the App Store, won an award for a site built for GE, helped design a lighting control system, and ran the infrastructure for a large eCommerce company.

I’ve also done a few creative projects, notably an app to measure whether or not you’re meditating properly via Heart Rate Variability called Buddha Mind, Plant Controlled Robot Bongos, and a few others you might find on this site.

You can see some of my Open Source Projects at me Github, and follow me on Instagram and Twitter if you want to be internet friends.

If you’re interested, you can view the privacy policy for this site. You should also note that Amazon links on my site are usually affiliate links.